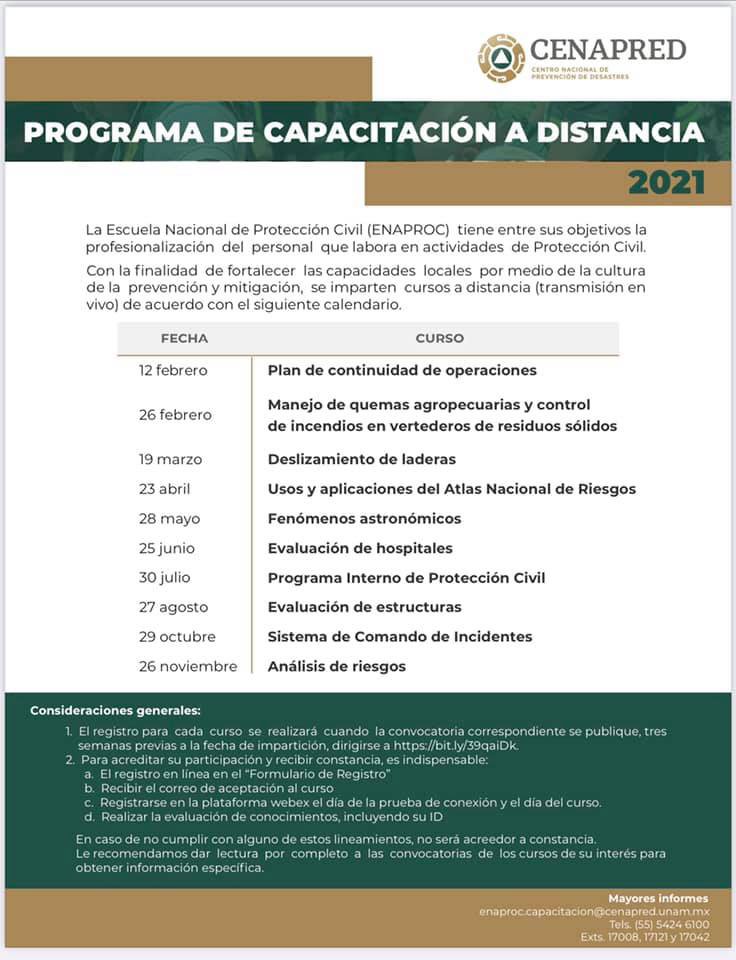 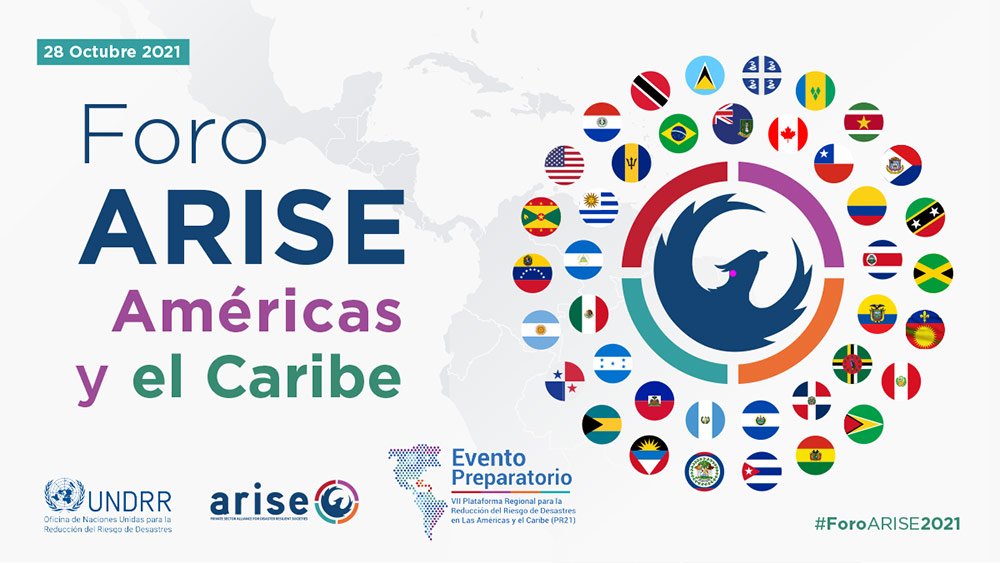 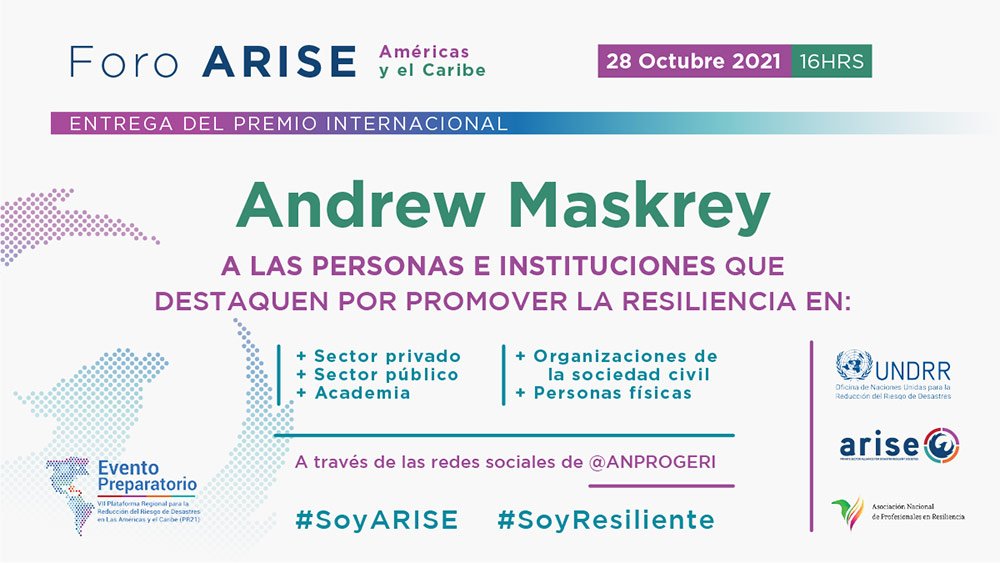 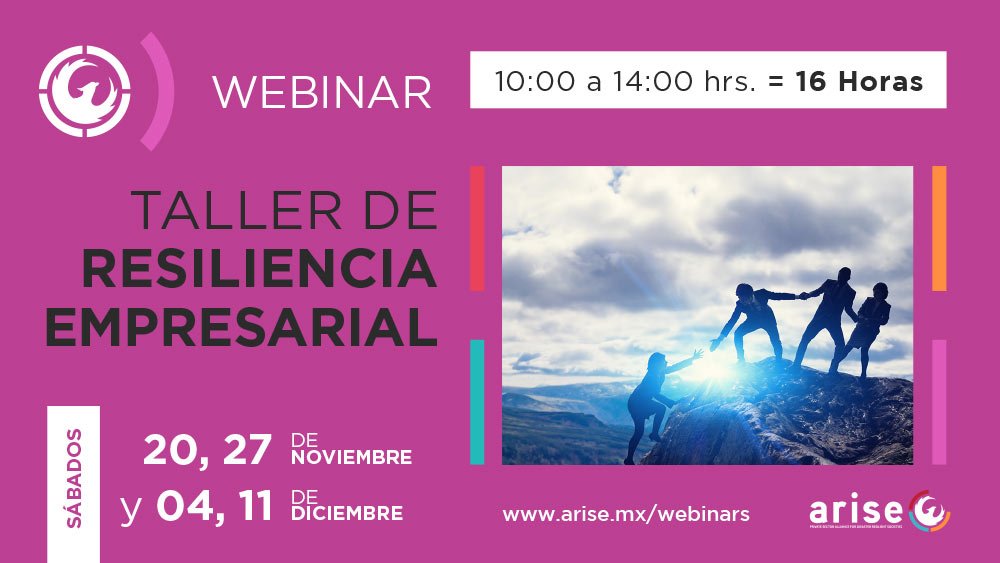 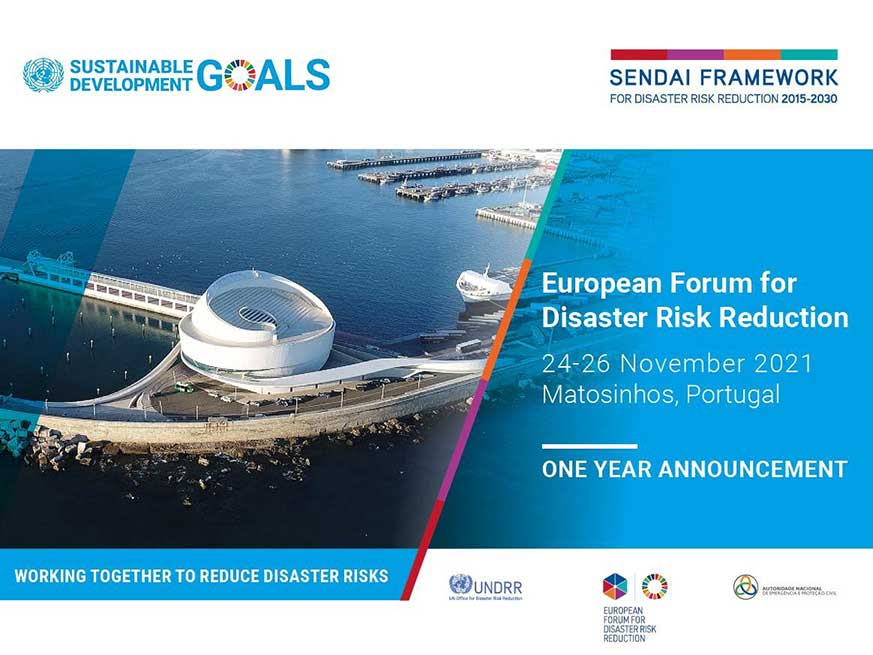 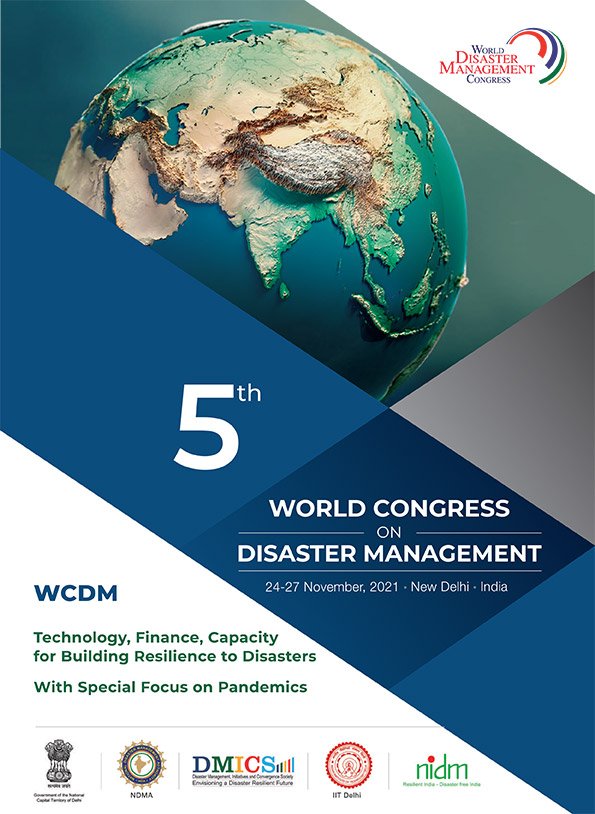 World Congress on Disaster Management (WCDM) is a unique initiative of DMICS to bring researchers, policy makers and practitioners from around the world in the same platform to discuss various challenging issues of disaster risk management.

The mission of WCDM is to promote interaction of science, policy and practices to enhance understanding of risks and advance actions for reducing risks and building resilience to disasters.

The second WCDM was organised jointly with Government of Andhra Pradesh in 2015 in the coastal city of Vishakhapatnam The Congress focused on the need for coordinated research and action involving all stakeholders for holistic management of disasters in all its cycles - during pre-disaster prevention, mitigation and preparedness; on-disaster response and relief; and post-disaster recovery and reconstruction.